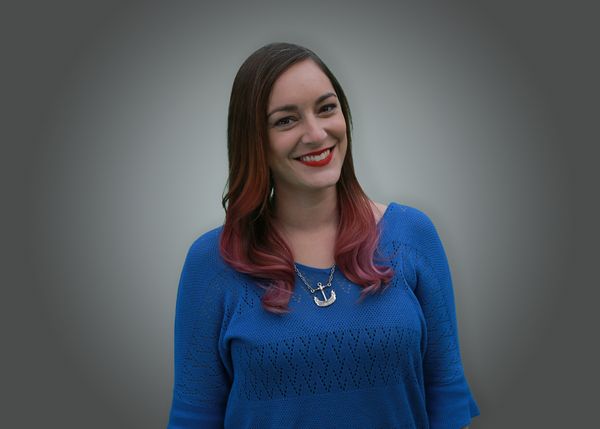 Angela Lee is a writer and producer who has been telling Houston's stories since relocating from NYC in 2012. A graduate of Columbia University, Angela's work has been featured by Mashable, the Huffington Post, and Buzzfeed. When given the opportunity, Angela loves jumping in front of the camera as well, she does voice over work, and she regularly performs and teaches long-form improv comedy.