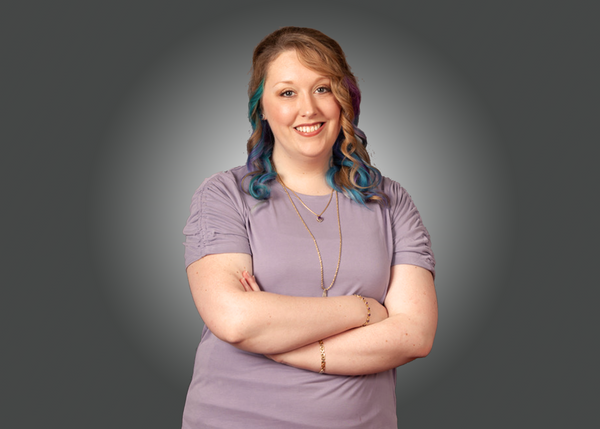 Amanda has video production running through her blood! As a child, she spent time with her father in the Control Room at ESPN in Bristol, CT. After graduating high school, Amanda started her career working in news right away. She first worked as an Evening News Video Editor at News 12 Connecticut. She also attended college for both Video Production and Materials Science Engineering. After an opportunity-of-a-lifetime to travel all around the United States on a 100-day road-trip, Amanda ended the trip in Houston TX, working at KHOU as a Morning News Editor. During her news career, Amanda won many local, regional and national awards, was nominated for several Emmys, and judged regional and national video editing competitions. After a successful news career, Amanda landed at NASA’s Johnson Space Center where she worked as an Operations Controller for Mission Video, a part of Mission Control for the International Space Station. She was honored to be a part of the first ever all-female spacewalk, and for the first commercial crew missions, including SpaceX Crew Dragon Demo-2, which was the first time we sent NASA astronauts from US soil to space since the space shuttle retired in 2011. When the coronavirus pandemic hit, Amanda decided to move back home to Connecticut and back home to video editing. Now she combines her background in video production, journalism, and science as a Video Editor for Cut To Create.